The History of Chiropractic Care

Many people aren’t aware that chiropractic is one of the most ancient health care methods that has continued in unbroken use through the modern day. It has continually improved, advanced and adapted for centuries. Despite having been the subject of misinformation and doubt, it’s also a highly respected branch of health science. Over the past hundred years, chiropractic has gained greater scientific backing through research and studies, and the benefits it carries as an effective and holistic health care approach have been proven.

At E320 Chiropractic, we are pleased to offer a brief look at the history of chiropractic methodology, philosophy and practice. We hope this sheds some light on the benefits it has to offer our Anderson, SC community. 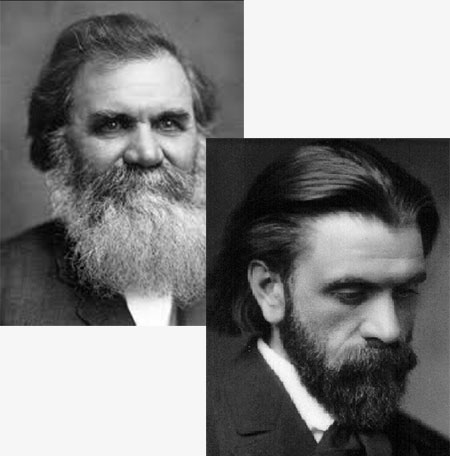 A Brief History of Chiropractic Science

Chiropractic care has been around and in use for centuries. Its first (arguably) great leap forward as an accepted science, however, took place in the late 19th century. In 1895, Dr. D.D. Palmer became the first person to formally define spinal misalignment, or vertebral subluxation, in scientific terms. He was also the first person to diagnose a patient with the condition and the first to deliver a chiropractic adjustment to correct the condition. Dr. Palmer recognized the significance of spinal pressure on the nerves from such a misalignment.

In the decades that followed, Dr. Palmer’s son and daughter-in-law continued to advance his studies, which eventually resulted in establishing the Palmer School of Chiropractic. This school went on to become a leading research institute for holistic approaches to health care and for a scientific approach to chiropractic care.

Since the Palmer School was established, many other such institutes have opened all over the world. Each of these, in its own way, has advanced the science further. New methods, philosophies, approaches and techniques are developed every day. New advancements in technology improve the effectiveness of diagnosing and caring for spinal subluxation. Chiropractic continues to grow in leaps and bounds, and countless people have directly experienced the benefits to whole-body health it has to offer. 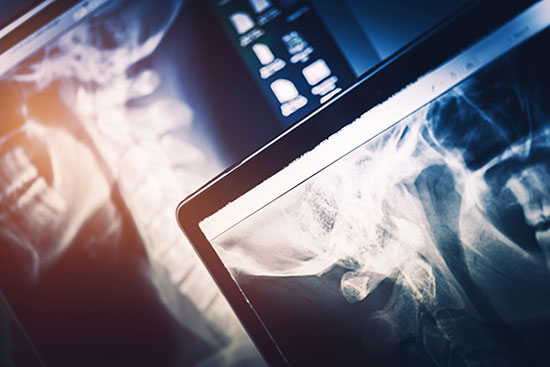 Countless advantages to chiropractic adjustments have been identified. These advantages can apply to anyone who seeks a noninvasive and holistic approach to health and wellness. Regardless of your age or current health status, you can benefit from neurologically based and science-backed approaches to whole body health.

Your chiropractor will help you to control pain and discomfort while also improving your flexibility, posture, mobility and strength. You’ll have improved resistance to illness and can address a range of ailments. Dr. Rhonda at E320 Chiropractic in Anderson, SC can help with these issues and many more:

You needn’t live with these issues or any others created by spinal subluxation.

Chiropractic is a trusted, science-based, drug-free and noninvasive answer to your issues. The history of chiropractic is one of people living pain-free and healthy. At E320 Chiropractic, Dr. Rhonda K. Lisowe and the whole staff here are dedicated to helping you achieve health and happiness in your life and to enhancing your overall well-being.

From caring for chronic pain to offering the very best in preventive health measures, we are ready to get your body running at peak performance. Get in touch with us today to schedule your appointment and evaluation and get on the road to wellness.